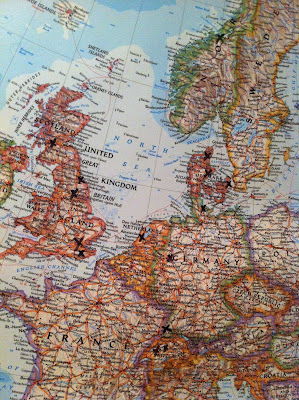 Though I would no doubt flip my lid
To play in Barcelona or Madrid
And it would be awfully cool
To play for the longshoremen in Liverpool
Where I must really someday do a show
Is in the northern town of Orebro
Posted by David Rovics at 5:42 PM

David... I appreciate the Europe Tour Booking Poem; you have a lovely way of expressing your needs and/or wants.

Hello you have done good work on this blog its post as i am able to see here,keep up doing well and keep posting with new post here....Thank you for sharing valuable information with us.....Baltic tours